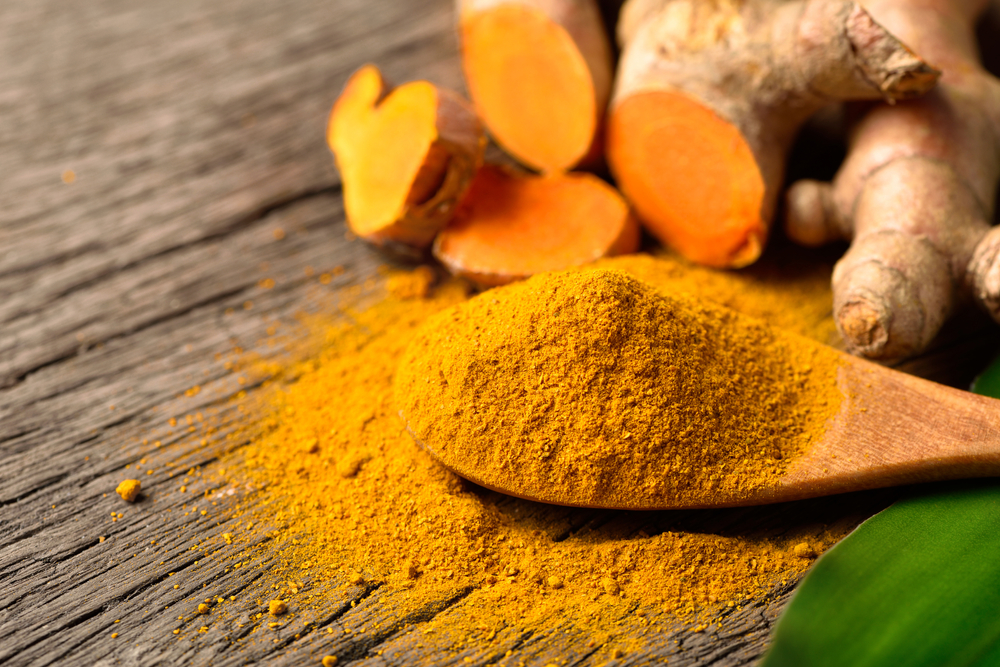 Turmeric is a yellow spice that is often used in curries and other Indian dishes. It is also used as a coloring agent in some foods.Turmeric is made from the dried and powdered root of the Curcuma longa plant.

Turmeric is a good source of vitamin B6, dietary fiber, iron, manganese, and potassium. It also contains some protein and fat.

Turmeric has been used in alternative medicine as a possibly effective aid in treating arthritis, joint pain, stomach pain, Crohn’s disease, and high cholesterol. It has also been used to treat headaches, bronchitis, colds, and leprosy.

Tumeric has been used as a remedy for heartburn and indigestion.

It is also used to treat some skin conditions, such as eczema, psoriasis, and dermatitis.

Turmeric has been used in some studies to help prevent or treat Alzheimer’s disease.

In addition, turmeric is used to treat some types of cancer, including prostate cancer.

Turmeric has been shown to have some anti-cancer effects in laboratory studies. However, the studies have not been sufficiently consistent to show that turmeric can be considered a proven cancer treatment. The safety and effectiveness of turmeric for cancer treatment has not been established by the Food and Drug Administration (FDA).

The anti-cancer properties of turmeric may come from the compounds curcumin and curcuminoids.

The Health Benefits of Turmeric Supplementation

In recent years, turmeric has become popular as a dietary supplement. It has been sold in health food stores as a supplement that has been shown to have anti-cancer effects.

Turmeric has been shown in laboratory studies to have anti-cancer properties. It has been used in some clinical studies to treat cancer. However, the studies have not been sufficiently consistent to show that turmeric can be considered a proven cancer treatment. The safety and effectiveness of turmeric for cancer treatment has not been established by the Food and Drug Administration (FDA). 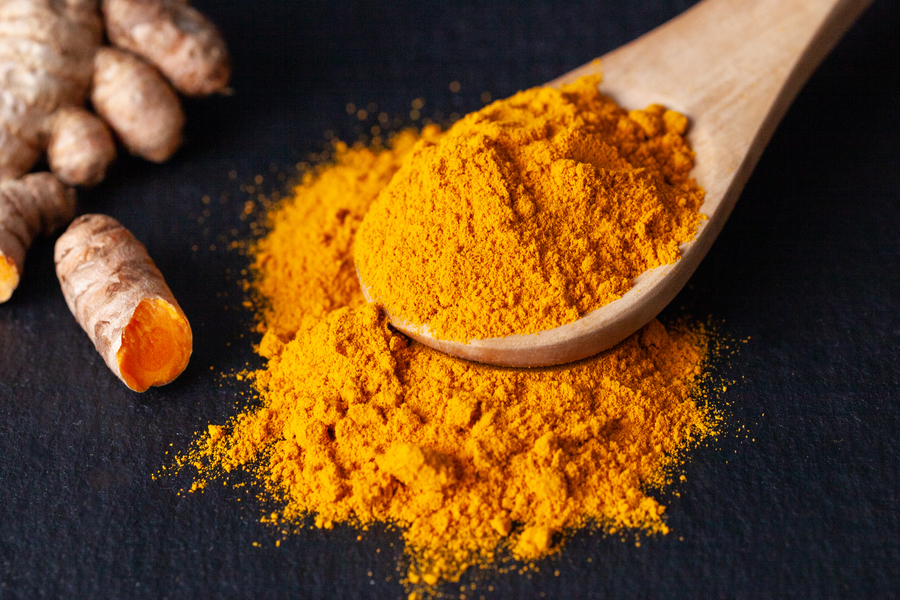 Ways to consume it:

Turmeric can be consumed in many ways. The most common way is to add it to food. It can also be taken as a supplement in capsule form, or as a tea.

Turmeric is generally considered safe when consumed in food. However, there are some potential side effects of turmeric supplementation, such as an upset stomach, diarrhea, or headache. These side effects are most likely to occur at high doses.

Turmeric is a spice that has been used for centuries in Asia. It is a member of the ginger family. The main active ingredient in turmeric is curcumin. Curcumin is a yellow pigment that gives turmeric its characteristic color.